For those who are using Internet in their home, then this product suits for you. Kaspersky Internet Security is specially designed for Internet users. It helps you in protecting you and your system from Internet threats and alerts phishing websites. 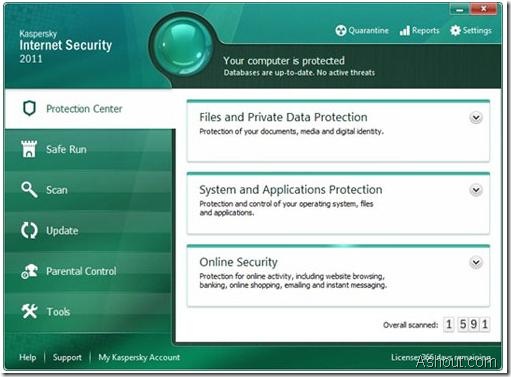 There are even more features and new technology are added in latest versions of Kaspersky anti-virus, you can know more about this in official announcement.

KAV 2011 is designed for non internet users, this anti-virus has contains the similar features of KIS 2011, but it won’t have Internet security features which you have seen in KIS 2011. 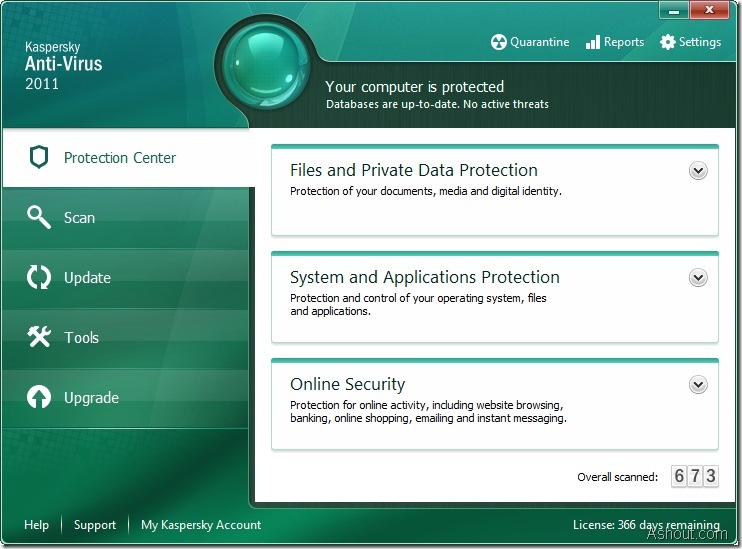 Buy at Amazon: Save Over $50 Instantly on Kaspersky Internet Security 2010 3-User

Also read: Get Genuine license key of xilisoft video converter 6 worth $39.95 for free!

Kaspersky really doing great job but I still prefer to use Microsoft Security Essential on my Windows 7 system.

I haven’t tried Microsoft Security Essential, I think I need to try this anti-virus.

I dont use anti-virus program, but I know Kaspersky, and really liked skin of version 2011.

No Anti-virus! it’s bad, I also love the skin of Kaspersky they are really developing very nice skins!

I found solution for KIS 2011 without any viruses,trojan horses etc.I use it myself almost three months,
Working on the Key File Method ,which are continously up to date.
Here we go: (Download is in Description)